The past few years have seen mankind try to adopt a more sustainable way of life in order to preserve the earth and its natural resources for future generations to come. The concept of sustainability has already reached millions of homes and companies across the globe. However, will the present progress in the area be sufficient to sustain the earth? And what are the future prospects for the currently popular sustainability movement? Let’s take a closer look. 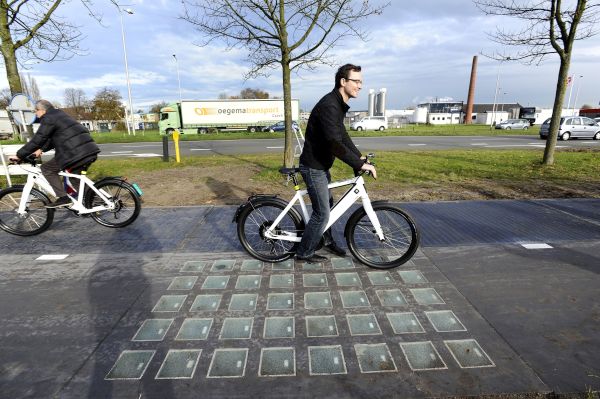 Netherland opened its first solar roadway called the SolaRoad to the public in November 2015. Designed for cyclists, the road was completed embedded with solar cells which have till date, produced at least 3000 kilowatt hours of energy (enough to produce power for a single household the year around).

Seeing Netherland’s success with the SolaRoad, France has embarked on a much more ambitious project; installing 1000 kilometers of solar roadways within 2020. The country claims that just 1 km section of this solar road will produce enough energy to power the public street lighting systems in a single town. This means the entire stretch of roadway will produce enough energy to supply electricity to at least 5 million people a year. 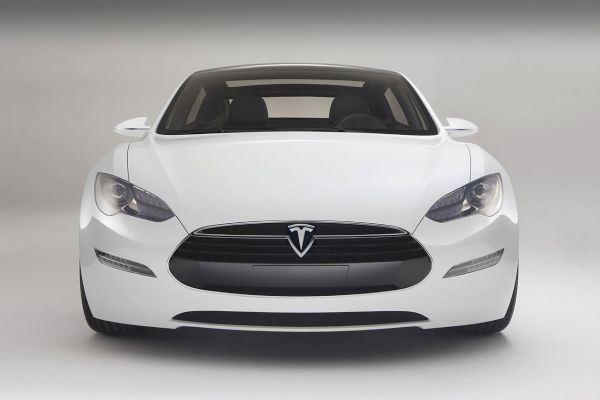 The craze for electric cars has grown over the years, thanks to many middle class households shifting towards more economical as well as more eco-friendly modes of transportation. The last 5 years have in fact seen such a huge rise in the sales of electric cars, with the 1 million target projected to be reached in September.

While still considered as the eco-friendliest option when compared to hydrogen, alcohol based fuel systems and even liquid natural gas, the EV technology has still got a long way to go in terms of being accepted on a global scale. Thanks to companies like Tesla, Nissan, Chevrolet and Volkswagen, etc. electric cars may soon become a must have in every household. 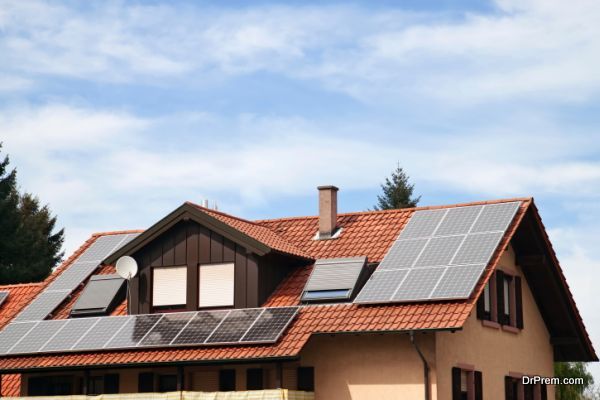 Gone are the days when installing solar panels on the rooftops of homes and commercial establishments seemed like an expensive venture. Thanks to reducing prices of solar photovoltaic technologies, the number of households using solar panels has grown by nearly 1000% in the last 7 years alone. Initiatives like ownership structures, innovative financing and even government incentives have also made it possible for the common man to set up and maintain a solar panel in his home or office.

Estimations also put a round figure of about 1 million households using solar panels by 2020. However, if the costs pertaining to the purchase, installation and maintenance of solar panels continue decreasing, this number may very well leap to about 4 million by 2020. 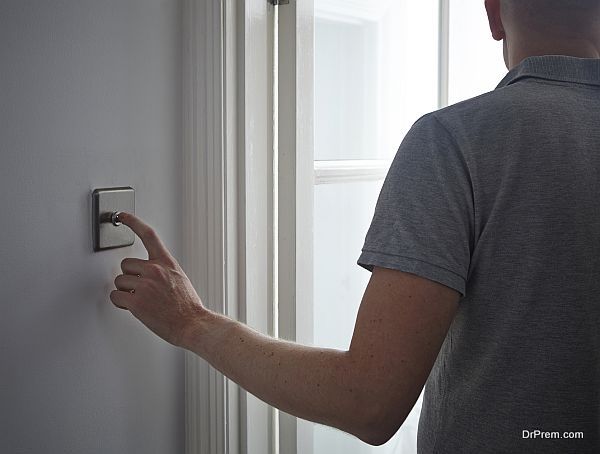 The average household uses a lot of electronic appliances today. This has tremendously increased the share of residential electricity required by each household in a community. While this may have a load on the current energy resources, the increasing use of energy efficient appliances in these houses has made this load a lot more bearable.

For instance, current electronic appliances use only about 40% of the energy their traditional counterparts used to consume. Thus, switching decade old appliances with more energy efficient models will definitely help a household reduce its energy costs as well as reduce the load it places on the system. Following simple energy saving tactics like switching off appliances when not in use can also have a profound effect on the amount of energy consumed by a household on a yearly basis. 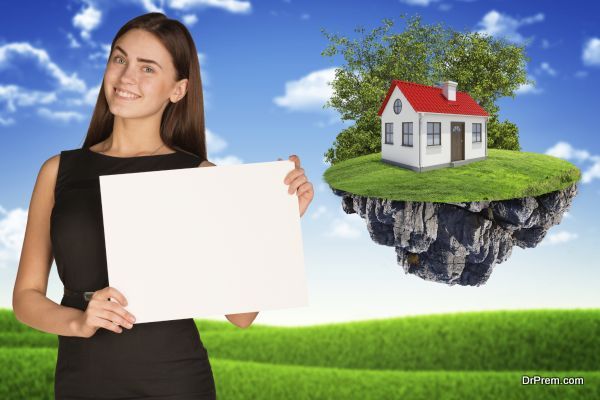 Rapid urbanization has pushed us to the point of building more and more urban dwellings to accommodate the increasing number of people on earth. Estimates indicate that by 2030, at least 70% of the population on earth will be inhabiting mega cities. While the need for such cities means clearing more land for space, current initiatives by many governments worldwide have helped handle this problem in an eco-friendly manner.

Several countries have come out with legislations that order a building to be built conforming to environmentally sustainable standards. The establishment of standards like LEED, BREEAM, HQE and Green Star further makes this significant transition to sustainable housing possible.

Many initiatives have been underway over the past few years with respect to protecting the environment and its resources. These initiatives could very well pave the way for a greener tomorrow where mankind is able to exist peacefully with the surroundings in a symbiotic manner.