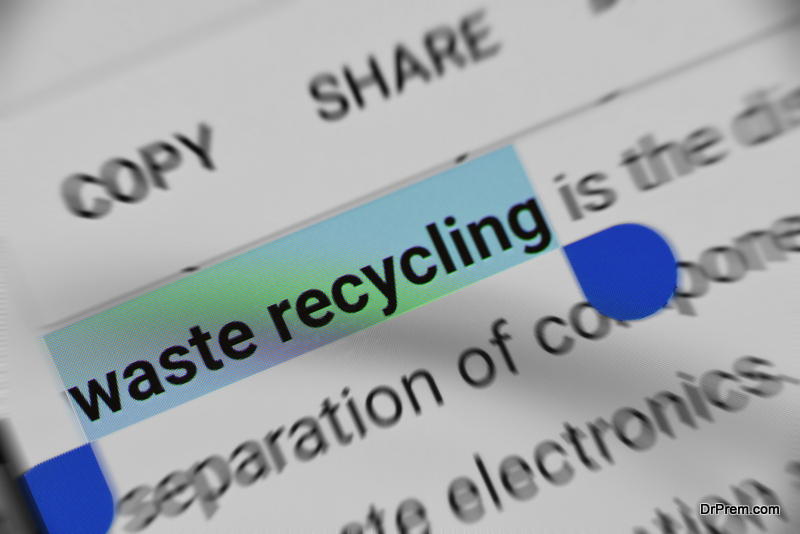 1.3 billion tons of food gets wasted on a worldwide basis every year. Food wastage at various stages of food systems, such as farming, packaging, processing, transporting, buying/selling, cooking and then consuming. Wasted food in the landfills decomposes and produces the environment threatening greenhouse gases like methane. Methane has been found to trap heat within the earth’s atmosphere 21 times more than CO2. With the help of food recycling methods, the GHG emissions can be reduced greatly. Read on to find out about the food waste recycling technology, methods and solutions:

There are two major methods to recycle food waste: 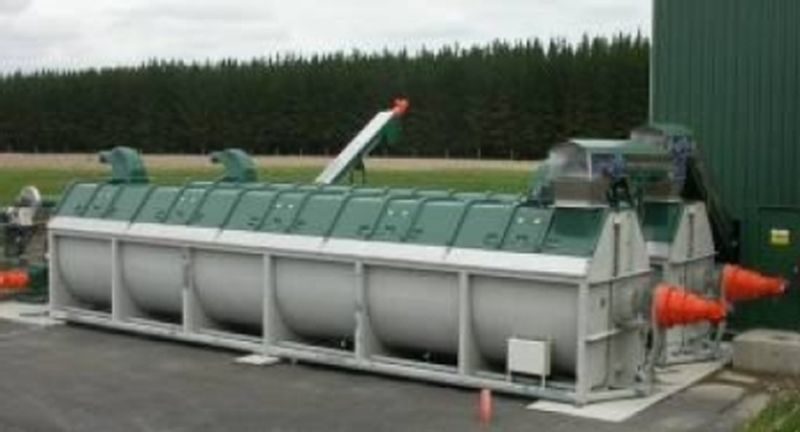 This method involves mixing garden waste with food waste. The organic waste is shredded and composted in a vessel or enclosed container for about 2-4 weeks at temps upto 70 degrees C, to ensure that all microbes are killed off and to speed up the composting process. In this food waste recycling technology, the resulting material from the earlier process is kept outside for about 1-3 months, and turned regularly to ensure the quality before being used as a soil conditioner. 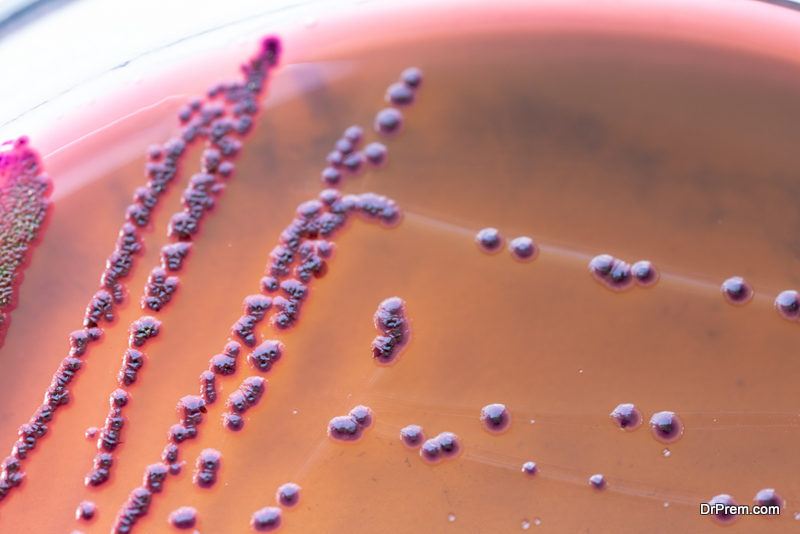 The Anaerobic Digestion or AD method of food waste recycling uses microorganisms in order to break down the food waste, animal manure, energy crops slurries. The process takes place in a chamber which is free of oxygen. When the matter breaks down, it gives off the gas methane which is then collected.

The collected methane gas is used to produce biogas. The biogas can be used for electricity generation, or as fuel for heating systems and transportation. The whole process creates a digestate which is rich in nutrients which is used as fertilizer in agriculture, and also in the process of land regeneration. 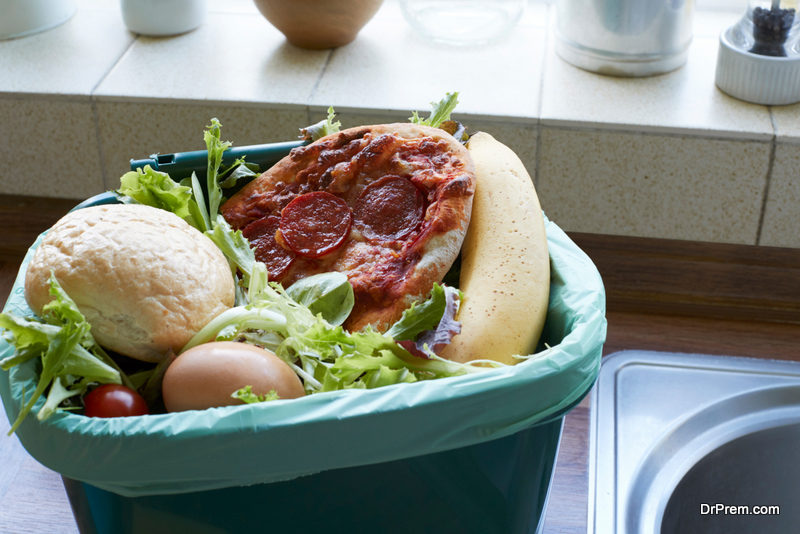 According to the EPA (US), 90% of the garden and kitchen scraps which are thrown out from homes, cafeterias as well as supermarkets comprises of scrap which is recyclable. To avoid the scrap ending up in landfills, composting through the in-vessel food waste recycling technology is one of the best ways.

Composting is very eco-friendly and undemanding, and many cities have pick-up vehicles to collect the food and garden waste, including grass clippings, dried leaves and organic yard waste to take these to recycling centers. If you do not want to compost at home, you can send your organic waste to recycling centers.

You can recycle food waste at home right in your yard or under the sink in your kitchen:

Do not add high-fat or meat to avoid pests and odors.

Place all these materials in a compost bin outdoors in a dry and shady place, and mositen it fro time to time. When the mix becomes dark as well as crumbly, then you can add it to your garden as fertilizer. You might also use worms to speed composting, and this food waste recycling technology is called vermiculture.

When more people start to recycle food waste at home, there will be huge reduction of food waste produced in home ending up in landfills.

2. Flush down the waste 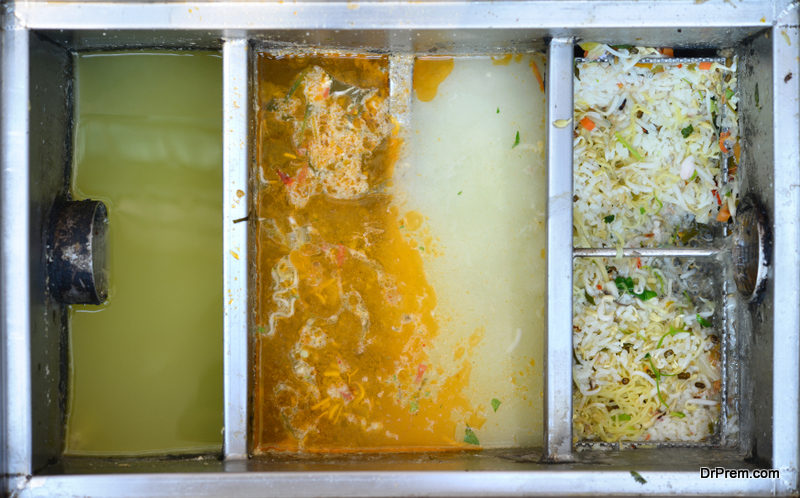 This is not possible in many places or cities but in some cities such as Los Angeles, an innovative organic waste disposal method has been devised to break down food waste using the AD method. In fact, in the US, there are more than 1,200 WRRF (Water Resource Recovery Facilities) which have AD facility.

Some cities encourage sink disposal systems and others have provided the infrastructure for residents to grind food and send the ground food through the drain where it can be processed in wastewater treatment plants.

3. Donate the food waste for animals 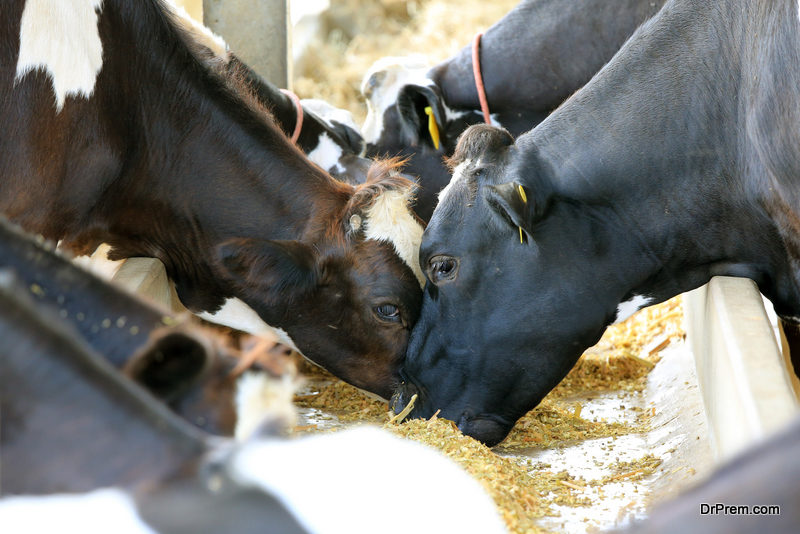 According to UN estimates, if livestock owners and farmers fed their stock animals legally permissible waste food, then would be enough grain liberated to feed a whopping 3 billion people in the world.

People can donate scraps for animal food, barring meat, dairy as well as foods which have a high salt content, as these will harm animals. Fruits and vegetable scraps which are fresh can be used as animal feed. If you contact the local food recycler, then you would get all the information required to know which types of food you can donate to the zoo or farms.

One of the ways of organic waste disposal is to create nutrition rich animal feed from food waste. Several innovative recycling firms such as Organix Recycling, Eco Food Recycling etc have come up with food waste recycling technology which can convert the waste from homes, grocery stores, bakeries and supermarkets to produce animal feed. You can partner with these firms to recycle your food waste into something useful and reduce the carbon footprint as well.

4. Speeding up the supply chains 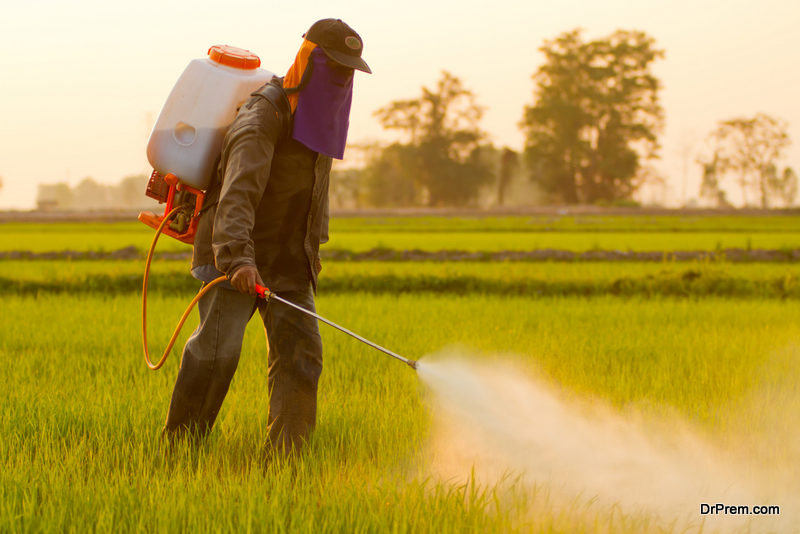 Several companies, such as California Safe Soils have created ingenious methods to convert food waste into fertilizer in a matter of hours, instead of the typically time consuming methods of composting which takes weeks and months. A liquid fertilizer is created which is easier and cheaper to transport and use.

Farmers can spray the fertilizer with their existing spraying trucks, thus not having to invest any further. The organic fertilizer made from food waste is an organic waste disposal method which is safe for people, animals, soil and plants.

A recycling company based in South Africa has been using a new food waste recycling technology to help out aquaculture. Traditional fish feed is extremely unsustainable as it leads to overfished oceans. The company known as AgriProtein feeds the food waste to larva of black soldier flies, which eats the food scraps at the incredibly fast rate. The larva which gains 200 times in body weight in 10 days is then turned to protein meal to replace the fish feed.

The governments of countries should encourage private firms to start recycling on a large scale so that it becomes profitable. The food waste can be used to make biogas which would also be beneficial for the environment.