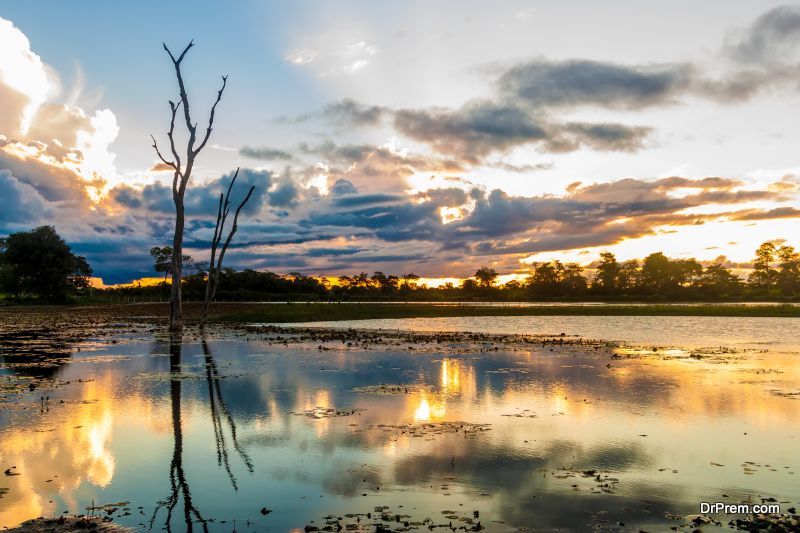 Crucial ways in which wetlands influence the environment

Wetlands or swamps are important for the environment; this is because they help in maintaining a balance in the environment. These wetlands are also the homes of many species of birds and fish. No matter if it’s the changing climatic conditions or the various measures that humans are taking, it’s the environment that endures the most. Over the years, the constant development of new homes is slowly destroying the natural resources. People do not realize the importance of wetlands in reducing the impacts from flooding or storm damage or in maintaining the quality of the river. Let us look at some of the functions of wetlands. 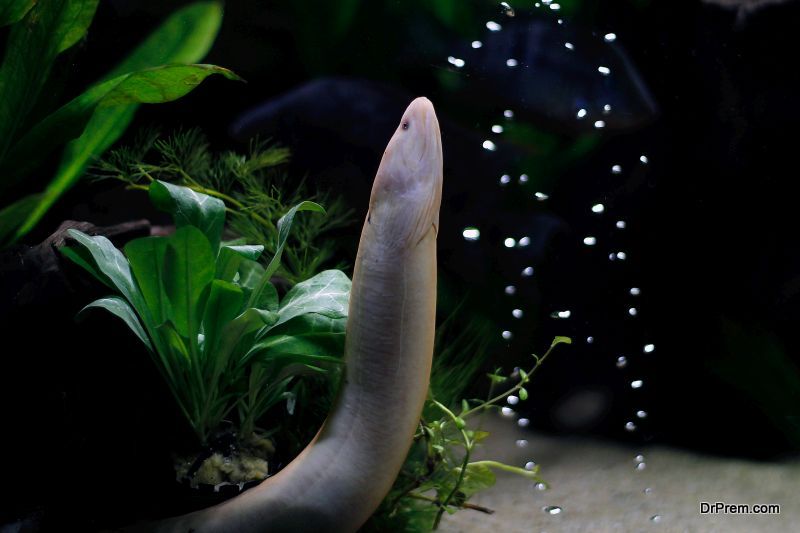 The studies confirm the reduction of wetlands is alarming

As per the studies conducted, a study highlighted that just in US alone; the wetlands have reduced due to the destruction of wetlands, which measure close to 221 million acres. This means that the remaining wetlands are presently reducing at an annual rate of close to around 1%. Similarly, by 2050 due to the farming, Brazil may end up losing their wetlands. These statistics are not a good sign for the environment. People consider wetlands as useless lands, which are just taking up space for no reason. The fact of the matter is that the reality of wetlands is a lot more than what meets the eye.

Potential risk for the future generation 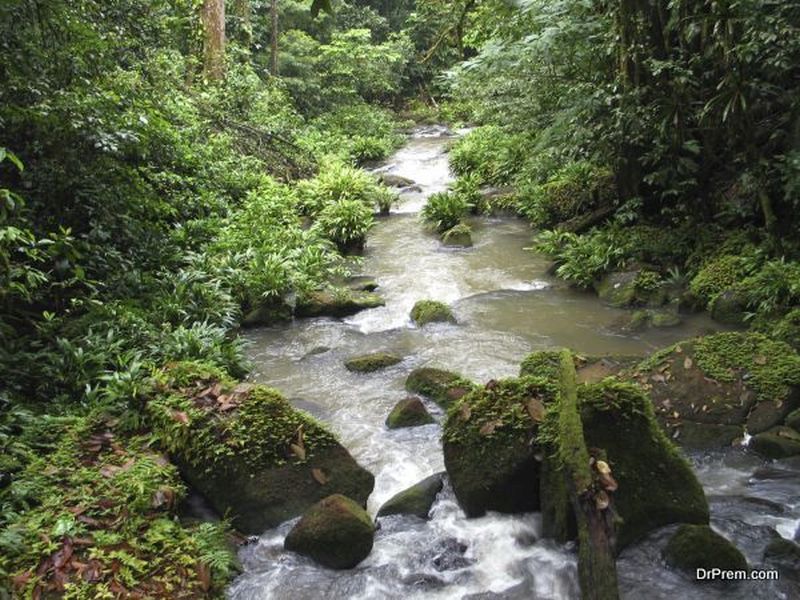 No doubt, there are a lot of health risks and concerns about wetlands. This is because wetlands are also homes to various bacteria and insects that pose a threat to the health and well-being of humans. However, by destroying them, people do not realize that they are actually getting into a situation where they expose themselves to other major issues that might harm their future generations.

Some countries are already facing various problems due to the reduction of wetlands. This is why, the governments are taking various measures to retain or sustain what is left. For example to revive the green past in Qingpu various measure are taken to restore and sustain the wetlands. A company named Logon, which is international company that specializes in various designs for agriculture solutions, took one such initiative. This company has come up with different kinds of eco friendly projects and ideas as an initiative to help in the protection of wetlands in the region of Qingpu.

Agricultural use of wetlands 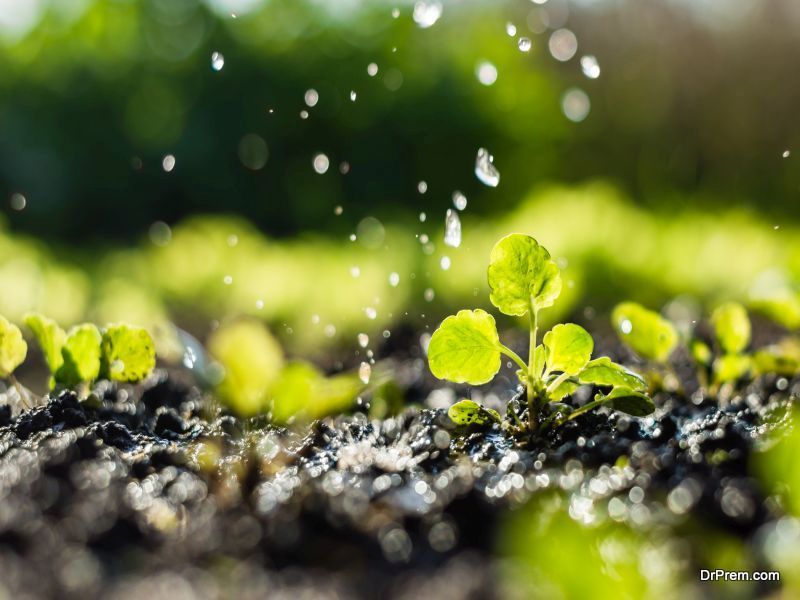 In the farming and agricultural front wetlands support various activities. In some countries, wetlands contribute to the increase of tourism. With the wetlands reducing across the globe, various problems can happen. For example in places like Bangladesh, presently the population of fish is deteriorating since wetlands and rivers are vanishing. If you look at the impact the destruction of wetlands have on farming, you will find that agricultural activities like water irrigation for domestic and livestock are presently at risk.

On the other side, forestry sustainability is also becoming a question mark due to the reduction of these lands. As mentioned above, these lands are homes to different species of fish, with the reduction of wetlands; these species are slowly getting into the list of extinction. Similarly even forests that are close to such lands are at a potential threat. This is why it is important to ensure that we do our part to protect our environment and come up with lucrative and better ways to deal with the negative effects of wetlands.

Crucial ways in which wetlands influence the environment was last modified: July 19th, 2017 by DrPrem Jagyasi

Do your cosmetics harm Animals ?