How often is that we hear about measures to cease pollution of all sorts? And how often is that we actually pay heed to them? The reason is that most of us have become nothing but immune, or rather insensitive, to this important issue of global warming.

It is only the collective efforts of the entire race of man as a whole that is needed to bring about an apparent change and betterment in the condition of our planet. Having said that, there are 20 measures laid down below, for us to speed up the recovery process of our planet, and in a healthy way.

Tips to save water 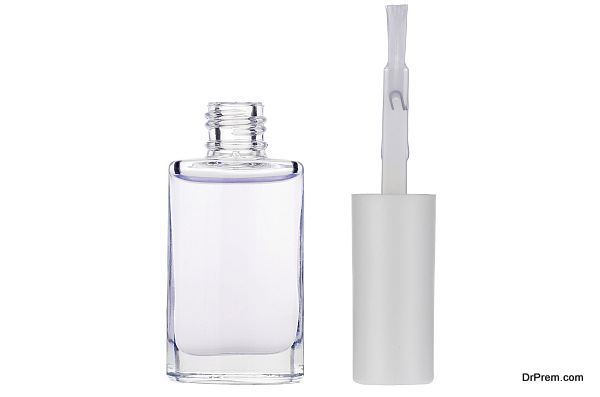 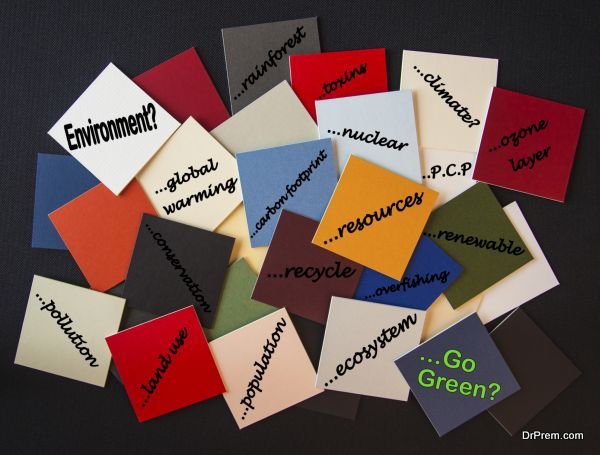